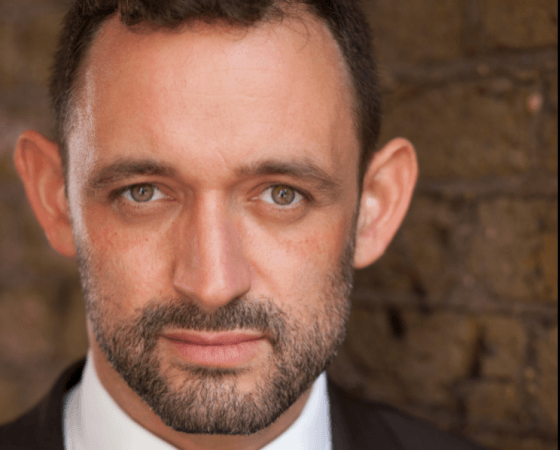 A former Chief Correspondent at Reuters, he covered British business news during the banking crisis and reported from Athens and Dublin at the height of the euro zone crisis. Between 2000 and 2004 he reported from Frankfurt on the German car, retail and consumer goods industries and appeared regularly on BBC Television. He also coaches academics to be more effective public speakers and is an associate of The Finance Foundation think tank.