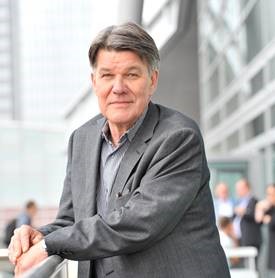 Udo Lielischkies is an experienced broadcast journalist, foreign correspondent and media trainer. He has been working for the public German broadcast WDR since 1980 as well for TV as radio. In 1994 Udo Lielischkies became correspondent for the public German broadcast ARD in Brussels. In 1999 he was based in Moscow and in 2006 in Washington. He returned to Moscow in 2012 as head of the ARD office in Russia.
Mother tongue: German
Further languages: English, Russian