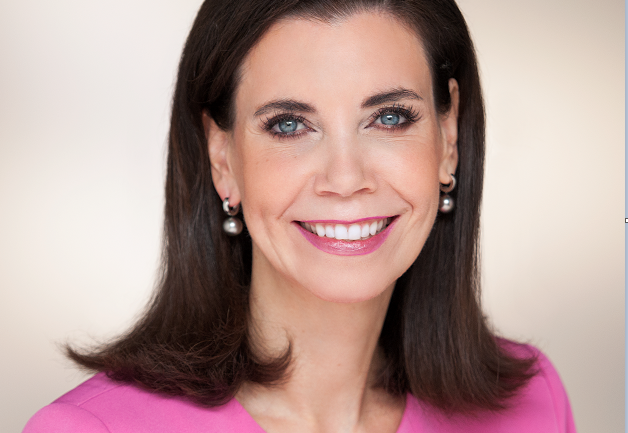 After her studies of political and economic sciences she was trained at Handelsblatt Publishing House and finished her studies at Georg von Holtzbrinck-School for business journalists. After that, she worked for several TV channels such as SAT.1 and ProSieben as well as at Frankfurt stock exchange. Annette Eimermacher also works as a media trainer and as an editor for Talk im Turm (a well-known German talk-show) and several television- and business-TV-formats.