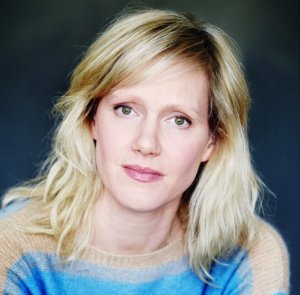 Her work includes theatre, film and television performances, which brought her into national prominence most notably because of her role as police inspector in Tatort. Body language, energy and presence, the mechanisms of breathing and all kinds of performance are her profession. To her, charisma and presence is learnable, stage fright controllable. Anna Schudt gained her degree at Otto-Falckenberg-Schule in Munich and became a member of the company of the Münchner Kammerspiele in 1994. Her performance spaces are major German theatre stages such as Berliner Schaubühne, Münchner Residenztheater and Düsseldorfer Schauspielhaus.
Mother tongue: German
Further languages: English, French, Swedish